VLE and Brent quotes by TradingView

Dr. Tim Marchant holds a Ph.D in Geology and has more than 35 years of senior executive experience in the oil and gas industry in Canada and internationally, with extensive experience in international operations and foreign growth strategies. In a career that spanned 29 years with Amoco and BP, he held senior executive positions in Canada and a number of countries in the Middle East including Egypt, Saudi Arabia, Abu Dhabi and Kuwait. Dr. Marchant is currently Adjunct Professor of Strategy and Energy Geopolitics at the Haskayne School of Business, University of Calgary. He also serves as a non-executive director of Vermilion Energy Inc., TransGlobe Energy  and Cub Energy Inc..  Dr. Marchant is also a member of the Institute of Corporate Directors and completed the ICD Directors Education Program in 2011. 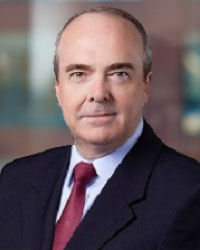 Dr. Guest (Ph.D., Geology) has been working internationally in the oil and gas industry for more than 25 years. Prior to joining Valeura, he was the CEO of two private junior companies. Bukit Energy is a Calgary-based startup focused on Indonesia, and Pexco Energy holds production and exploration assets in the Australia-Asia region and East Africa. During his tenure, Pexco was producing ~10,000 boepd from its assets in Indonesia and Australia. While running Pexco, he resided in Jakarta, Indonesia and oversaw the company’s first operated development of an oil field in Sumatra. The company also expanded their gas production in Australia with the development of a new offshore gas field and upgrades and debottlenecking of the associated onshore gas plant. Prior to his CEO roles, he also worked for Woodside in Australia and Libya, and for Shell in the Netherlands, Australia and Malaysia. He started his career with Schlumberger working in Egypt.
Education: B.Sc. Geological Engineering, Queen’s University, 1985; Ph.D. Geological Sciences, 1993. 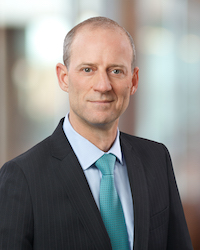 Tim Chapman is an international capital markets specialist residing in London with more than 30 years of experience spanning the globe.  His career includes 25 years in investment banking roles with large financial institutions including JP Morgan Chase, CIBC World Markets, and finally RBC Capital Markets where he was head of international oil & gas.  Mr. Chapman’s career has focused on corporate strategy and valuation, regularly providing expert advice to many companies on seminal M&A transactions and capital raises.  His experience within the oil and gas sector is diverse, including upstream, downstream and oilfield services companies.  In 2015, Mr. Chapman founded Geopoint Advisory Limited which provides independent advice to energy companies.  He is also a director of certain Petrogas North Sea subsidiaries.  Mr. Chapman started his professional life as a geologist and graduated from Earth Sciences at Oxford University. 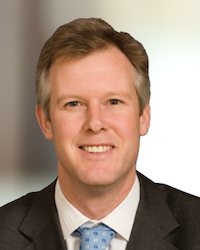 Russell Hiscock joined the Valeura board in January 2018 and is the past President and Chief Executive Officer of the CN Investment Division (Montreal), which manages one of the largest corporate pension funds in Canada. He has many years of equity portfolio management experience in both the Canadian and international stock markets, with particular emphasis on the oil and gas sector. He is a past Chairman of the Pension Investment Association of Canada (PIAC). Mr. Hiscock holds a Bachelor of Mathematics degree, a Master of Arts degree in Economics and an MBA. He is a Certified Chartered Financial Analyst and a Chartered Professional Accountant. 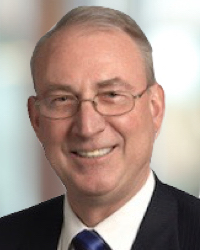 Jim McFarland has over 49 years of domestic and international experience in the oil and gas industry. He is a co-founder of, and has been a director of, Valeura Energy Inc. (operations in Turkey) since April 2010 and served as President and CEO, until his retirement in December 2017 and a consultant thereafter to November 2020.  Prior thereto, Mr. McFarland served as President and CEO, director and co-founder of Verenex Energy Inc. (operations in Libya and France) from 2004 until its sale in 2009. From 1999 until 2004, he served as Managing Director of shale-oil developer Southern Pacific Petroleum N.L. in Australia. From 1995 until 1998, Mr. McFarland served as President and Chief Operating Officer of Husky Oil Limited. From 1972 until 1995, he held various leadership positions in his initial 23-year career with Imperial Oil Limited and other Exxon affiliates in Canada, the U.S. and Western Europe. Mr. McFarland has been a director of various public and private entities including, most recently, Pengrowth Energy Corporation (from January 2010 until January 2020) and Arrow Exploration Corp. (from September 2018 until January 2020) and currently serves on the board of directors of the Canadian Association for the World Petroleum Council (WPC) and on the Congress Program Committee of the WPC international organization.

Mr. McFarland received a Bachelor of Science (Honours) (Chemical Engineering) from Queen’s University at Kingston, a Master of Science (Petroleum Engineering) from the University of Alberta, completed the Executive Development Program at Cornell University and received the designation of Professional Engineer in 1974. He is a member of the Institute of Corporate Directors and a Life Member of both the Association of Professional Engineers and Geoscientists of Alberta and the Society of Petroleum Engineers. In 2003, Mr. McFarland was awarded the Australian Centenary Medal for Outstanding Service through Business and Commerce. 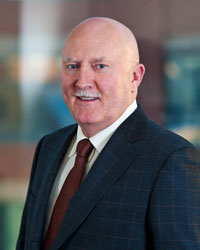 Ron Royal is a professional engineer with more than 36 years of experience with Imperial Oil Limited and ExxonMobil’s international upstream affiliates. Prior to retiring in 2007, he was President & General Manager of Esso Chad and resided in N’Djamena, Chad from 2002 to 2007. During this period, he oversaw the development of the Chad Development Project, one of the oil industry’s largest investments in Sub-Sahara Africa. Previously, he was General Manager & Production Manager of Esso REP in France. He currently serves as a Director of Gran Tierra Energy Inc. In the past, he has served on the Board of Directors of Oando Energy Resources Inc., Caracal Energy Inc., Esso REP, Esso Chad, Tchad Oil Transportation Company, and Cameroon Oil Transportation Company. In 2003, he was awarded the title “Chevalier de l’Ordre National du Chad” for his contribution to the economic development of Chad. 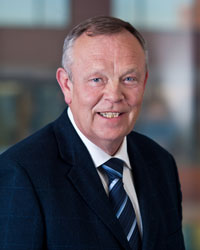 Kimberley Wood is a legal professional with 20 years’ experience and a specialist in M&A and the oil and gas sector. Most recently, she was Head of Oil and Gas for the Europe and the Middle East at Norton Rose Fulbright LLP and remains a senior consultant for the firm. Throughout her career, she has advised a wide range of companies in the sector, from small independents through to super-majors. Ms. Wood was a partner at Vinson & Elkins LLP from February 2011 to April 2015 and was previously at Dewey & LeBoeuf LLP.  She is included in Who’s Who Legal Energy 2020 and as an expert in Energy and Natural Resources by Euromoney’s Expert Guide, Women in Business Law (2020 Edition).  Ms. Wood is currently also a Non-Executive Director of Africa Oil Corp., Gulf Keystone Petroleum and Energean. 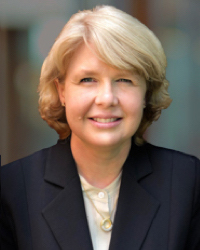 Stephanie Stimpson is a partner at the law firm of Torys LLP in Calgary, Alberta, with 25 years of experience practicing law in the US and Canada. Stephanie has a diverse corporate and transactional practice working with clients on board governance, mergers & acquisitions, project development, finance and compliance matters. She works primarily with domestic and international oil and gas companies and is actively involved in all stages of her clients’ business. Stephanie has been named as a leading lawyer in Chambers & Partners, Who’s Who Legal, Best Lawyers in Canada, Expert Guides and Euromoney.  Prior to practicing law in Canada, Stephanie clerked for Judge Stephen Trott at the U.S. Ninth Circuit Court of Appeals, and practiced environmental and natural resource law in Denver, Colorado. 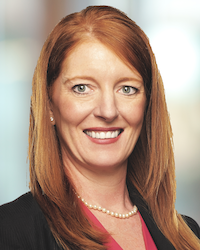